"[...] given the increasing diversity of America's population, the dangers of sectarianism are greater than ever. Whatever we once were, we are no longer a Christian nation; at least not just; we are also a Jewish nation, a Muslim nation, a Buddhist nation, a Hindu nation, and a nation of nonbelievers.

And even if we did have only Christians in our midst, if we expelled every non-Christian from the United States of America, whose Christianity would we teach in the schools? Would we go with James Dobson's, or Al Sharpton's? Which passages of Scripture should guide our public policy? Should we go with Leviticus, which suggests slavery is ok and that eating shellfish is abomination? How about Deuteronomy, which suggests stoning your child if he strays from the faith? Or should we just stick to the Sermon on the Mount - a passage that is so radical that it's doubtful that our own Defense Department would survive its application? So before we get carried away, let's read our bibles. Folks haven't been reading their bibles.

Which brings me to my second point; democracy demands that the religiously motivated translate their concerns into universal, rather than religion-specific, values. It requires that their proposals be subject to argument, and amenable to reason. I may be opposed to abortion for religious reasons, but if I seek to pass a law banning the practice, I cannot simply point to the teachings of my church or evoke God's will. I have to explain why abortion violates some principle that is accessible to people of all faiths, including those with no faith at all.

Now this is going to be difficult for some who believe in the inerrancy of the Bible, as many evangelicals do. But in a pluralistic democracy, we have no choice. Politics depends on our ability to persuade each other of common aims based on a common reality. It involves the compromise, the art of what's possible. At some fundamental level, religion does not allow for compromise. It's the art of the impossible. If God has spoken, then followers are expected to live up to God's edicts, regardless of the consequences. To base one's life on such uncompromising commitments may be sublime, but to base our policy making on such commitments would be a dangerous thing. And if you doubt that, let me give you an example.

We all know the story of Abraham and Isaac. Abraham is ordered by God to offer up his only son, and without argument, he takes Isaac to the mountaintop, binds him to an altar, and raises his knife, prepared to act as God has commanded.

Of course, in the end God sends down an angel to intercede at the very last minute, and Abraham passes God's test of devotion.

But it's fair to say that if any of us leaving this church saw Abraham on a roof of a building raising his knife, we would, at the very least, call the police and expect the Department of Children and Family Services to take Isaac away from Abraham. We would do so because we do not hear what Abraham hears, do not see what Abraham sees. So the best we can do is act in accordance with those things that we all see, and that we all hear, be it common laws or basic reason.

So we all have some work to do here. But I am hopeful that we can bridge the gaps that exist and overcome the prejudices each of us bring to this debate. And I have faith that millions of believing Americans want that to happen. No matter how religious they may or may not be, people are tired of seeing faith used as a tool of attack. They don't want faith used to belittle or to divide. They're tired of hearing folks deliver more screed than sermon. Because in the end, that's not how they think about faith in their own lives." 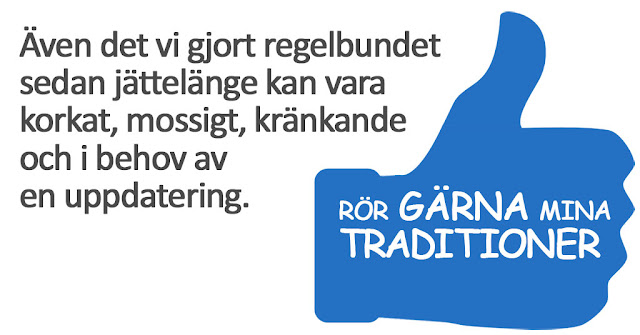